Tribute to Bro Oswald Robinson the Outgoing President of the SVGTU 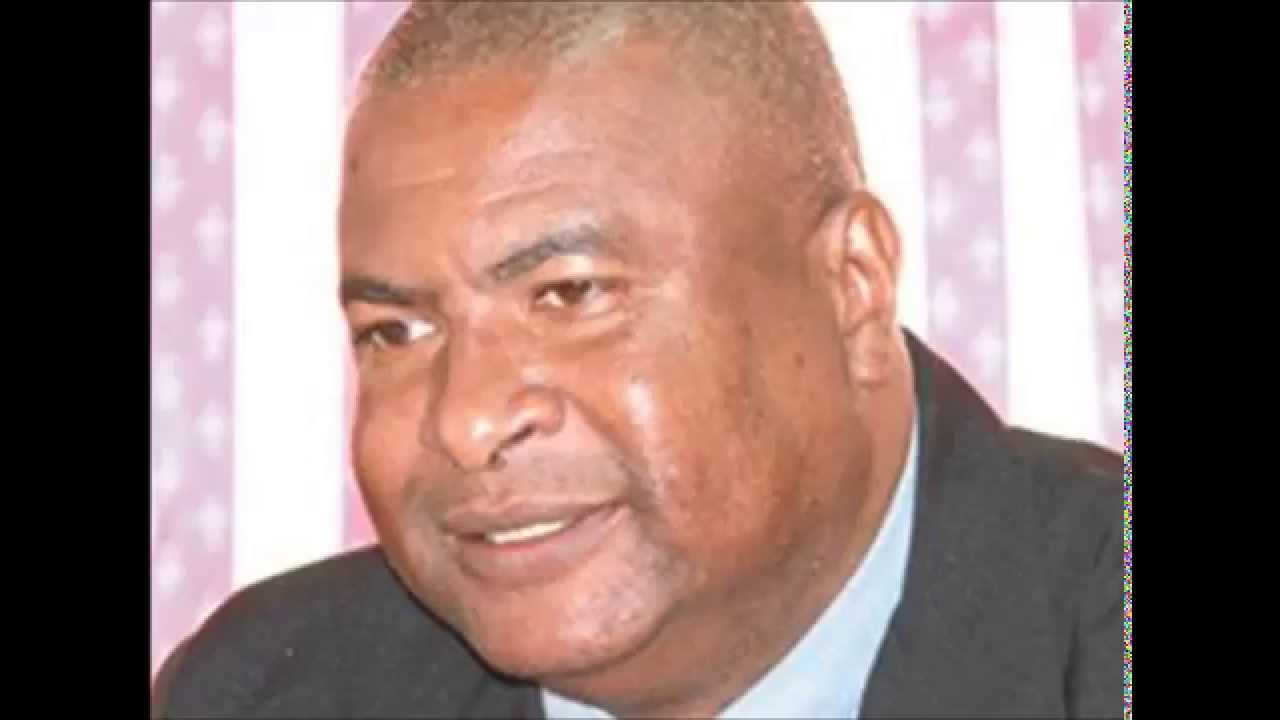 The St. Vincent and the Grenadines Teachers Union (SVGTU) will hold its general elections February 27 and 28 this year. And, as is customary, a brand new executive will be installed on April 5 when the Union convenes its biennial convention. I wish to urge every member who might be reading this to go out and vote. The list of candidates should be posted in your workplace by now.

I also take this opportunity to pay tribute to outgoing president Bro Oswald Robinson. He served the Union in that capacity for several years and has done so with some merit. Despite the challenges faced by Bro Oswald, the Union has done quite well under his stewardship. He has served for three consecutive two-year terms. And, according to the Union’s constitution, Bro Oswald can no longer contest the office of president. The membership of SVGTU should therefore express gratitude to the brother and wish him well in his future endeavours.

Not so fast though! I am advised that Bro Oswald has offered himself as a candidate for the office of general secretary (GS). Surely, this is a sign of the brother’s commitment to the Union. Nevertheless, I see it as an unfortunate step. He should have declined the nomination and encourage other young members of the Union to come forward and serve in that capacity. After serving the better part of the last decade as president; after reaching the heights of the executive of the Caribbean Union of Teachers (CUT) why step down to the office of General Secretary? Why did he not encourage the present general secretary, who did a good job, to seek a second term?

The constitution of the SVGTU makes provision for the immediate past president (IPP) to serve on the national executive. Bro Oswald will hold this position no matter the outcome of the elections. There, he will be able to give guidance and support to the new executive who can and will benefit from his wealth of experience. Furthermore, he can serve in that capacity for up to six years assuming that the new president is re-elected for two more terms. I, like many of my colleagues, am baffled as to why Bro Oswald would even think about vying for the office of GS. Should he be successful, and God forbids, he would be holding two offices in one body, IPP and GS, at the same time.

Bro Oswald, my message to you is this: You will not get my support or that of anyone whom I can influence. After serving for so long on the executive, you really need to make way for young, vibrant and enthusiastic members who have chosen to come forward. Stay on the executive as IPP and guide them. I supported you as president but I cannot and will not support you as GS. I have not even commented on your capacity  or competence for the office…That, as they say, is another story.

Posted in: For My Colleagues