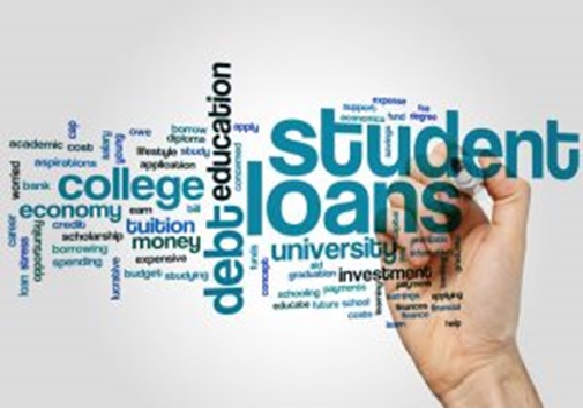 The National Student Loan Programme has published a list of names and addresses of persons who have apparently defaulted on student loans over the years. In a press release carried in the Searchlight on Friday July 28, 2017, a number of persons were asked to contact the Ministry of Education by August 31, 2017.  While the release did not specifically identify these persons as defaulters, it is generally assumed that they are being summoned to make good on their commitments to the programme.

There were 112 persons named on the published list. It comprised 76 males and 36 females. The listed addresses indicated a spread throughout the entire country. The graphic below shows the distribution according to constituencies. One person’s address was listed as Canada.

Distribution of Student Loan Defaulters According to Constituency

The publication of this list has generated quite a lot of discussion on social media. Some person  are totally against the move to, as they put it,  “name and shame” our young people. Then, there are those who think that it was neecessary to bring attention to what is emerging as an important isssue.

It would be interesting to find out why so many persons have chosen to default on loans granted to them to pursue studies. Is it a question of inability to pay back? Or, is it a question of unwillingness to pay. Whatever the situation, it must be negatively impacting on the sustainability of the National Student Loan Programme.

Most, if not all,  of the persons named on the list are gainfully employed right here in St. Vincent and the Grenadines. Others have apparently migrated in search of better opportunities. Whatever the case, they clearly do not consider repayment of their student loan to be high on their list of priorities. It does not matter to them  that refusal to pay puts the progammme in jeopardy and stymies the chances of other young people seeking to finance their college and university education.

As a grateful beneficiary of similar student loans in the past, both as a student and as the parent of a student, I am in full support of any measure taken by the authorities to get persons to honour their debts in this regard,

To those who have criticized the publication of the list, I say, stop complaining! If there is anyone whom you know on the list, call them up and urge them to meet their commitments. It is the patriotic thing to do.

Finally, if any of the defaulters are reading this, do the right thing and pay up!

Like Loading...
Posted in: All in a Day's Work, Classroom Concerns, For My Colleagues, Uncategorized | Tagged: education, loan, school, students